Here is a great way to serve a tasty festive drink.

These are apple cider cups from Gimme Some Oven.

Here are the directions: 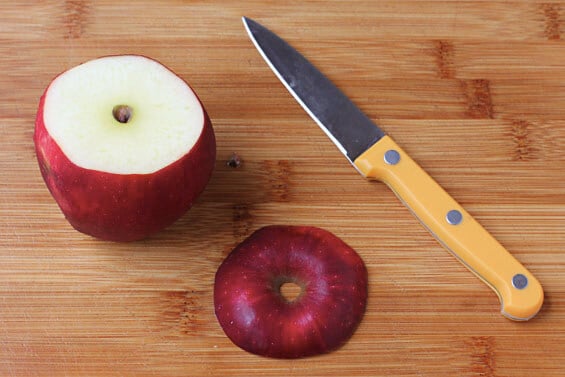 On a cutting board or sturdy surface, use a knife to cut off the top of the apple.  Then take a paring knife and carefully outline where you’d like the “rim” of your apple cup to be.  (My rims were about 1/4″ wide.)  Use a spoon to carefully begin scooping out the center of your apple until you have a nice “cup”.  (A melon baller also works well for this.)

Also, if your apple doesn’t sit exactly level, take your paring knife and just slice off a few millimeters to even off the bottom to make it even.  Just be careful not to let your knife cut through the bottom or sides of the apple when hollowing it out, or the cider will leak out!

You could also warm the apple cups in the oven before serving.  I just wouldn’t leave them in too long, or they will lose their firmness. 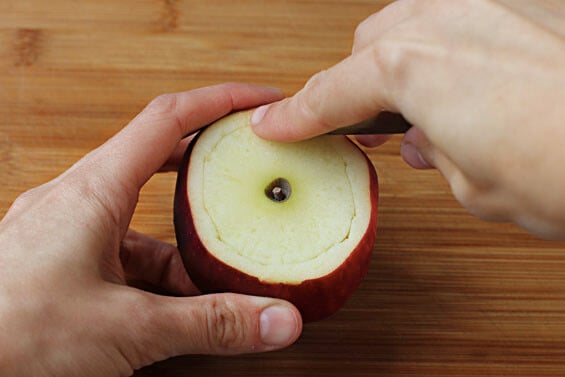