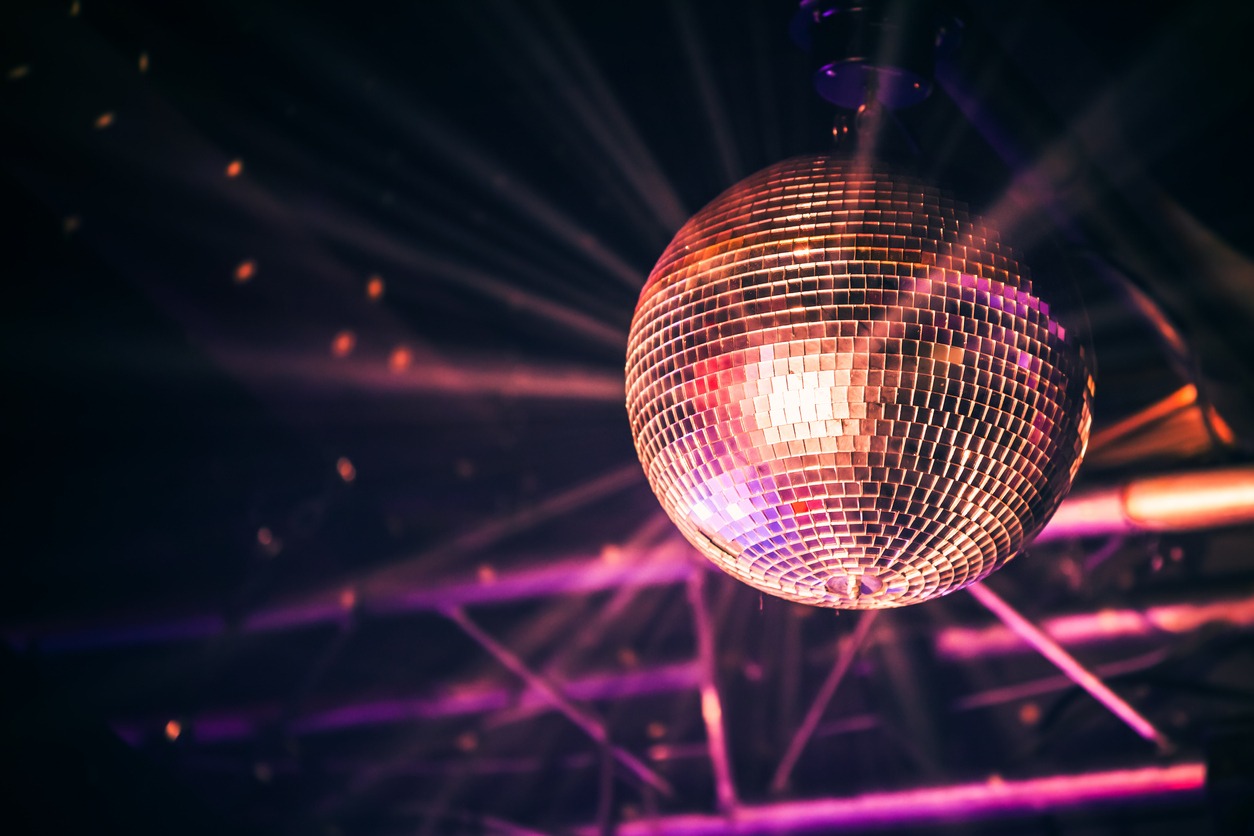 You can add a variety of things to make parties enjoyable, including décor, music, and lighting. Lighting and disco balls may make your celebration come to life. For many years, disco balls have been the life and soul of gatherings. People can be moved to dance to the beats of music by the sharp, clear, and bright laser lights that disco lights emit. They may energize a gathering and make your visitors want to dance on the dance floor.

In addition, the shimmering effects of the disco ball lights can enhance the beauty of your party décor. Lighting and disco balls are also reasonably priced. Getting a disco ball and lighting may dramatically change the ambiance, whether you want to host some friends for an exciting night or have a blast at an occasion. You’ve come to the right site if you’re interested in learning more about disco balls and lights and how to choose the best one for your upcoming event. We are providing you with the definitive guide about disco balls and lighting today.

What is a Disco Ball? In the 1970s and 1980s, when disco music first appeared, disco balls gained popularity. They often take the form of a sphere coated in dozens or hundreds of tiny square mirrors. The room or outdoor space is illuminated with joy thanks to the reflection of light from each mirror on the ball in a random pattern. Nowadays, disco balls perform the same function but can also be utilized to add brightness to the home’s interior, including the bedroom.

Disco balls come in a wide variety of varieties today. Some can rotate because of a mechanism or a special hanging ring, but not all of them can. Styrofoam spheres and a number of tiny mirrors are used to create traditional disco balls. They can break quickly when formed of glass balls, which is another occasion why they are used. Electric disco balls, often known as disco ball lights, are now readily accessible. These rotate either quickly or slowly and emit various light colors.

Why Purchase a Disco Ball? For only a few bucks, you can purchase disco balls. The ones that integrate into regular décor best, in my opinion, are those without motors. Additionally, the basic ones are considerably more affordable.

2. Can be used to reflect light

The addition of a mirror to a tiny space can help it appear larger and reflect light back into the room, which is one method designers employ to make a room feel larger. Because they are constructed from countless tiny mirrors, disco balls are also known as mirror balls. Anywhere a disco ball is, light will reflect off of it. They scatter a few light beams over the room when sunlight strikes them! It has a beautiful effect.

3. Works well in any home

Disco balls are essentially neutral objects, despite the fact that you might not initially assume so. They become a little less “party” and a little more “refined” when incorporated with classic décor, like our English cottage style home. Everything from small boutique hotels to vast boho residences uses disco balls. They give every style a quirky, entertaining touch!

Looking for suggestions on how to use a disco ball in your own home? Here are a few of our favorite ways to decorate using disco balls:

1. Place a disco mall on the mantle

Probably one of the prettiest decorations is this! You will undoubtedly like how surprising it is and how it gives a vignette that is normally neutral and conventional a little sparkle!

2. Hang the disco ball by the window

Decorate your coffee table or living area with tiny disco ball ornaments or strings of disco ball lights. They look wonderful set up next to a pile of books and a plant in a vintage dough bowl or ceramic container!

4. Disco ball beside your plants

Your plants absolutely adore the tiny light beams that a disco ball casts, despite the fact that this may sound crazy. You might wish to include one in your plant corner to provide your leafy buddies a little more joy in their lives.

Things to Consider When Buying Disco Balls and Lighting

There are a few things you should think about before purchasing disco balls and lighting. Here are a few examples:

1. The area that the disco ball and lighting will cover

It is preferable to use a light that covers the entire space where your event will take place. To do this, you must be aware of the disco ball’s intended placement space’s dimensions. An efficient illumination area is typically addressed in relation to various brands of disco balls and lighting. So, before making a purchase, you should inspect it.

2. The number of colors it emits

Electric disco lights, as previously indicated, typically emit a variety of colored lights. This contributes to a party’s rocking vibe. Some disco balls can give you three colors, while others only have two colors. However, if you’re fortunate, some brands offer up to 9 hues. You can select as many colors as you like in this manner.

Disco balls are also well-liked since the lights they emit are constantly changing. The four operating modes of an electric disco ball are automatic, sound-activated, strobe, and spinning.

These disco balls and lighting options are some of the best that we can provide. These may add enjoyment and vitality to any party, gathering, or space. Finding the ideal disco ball and lighting for your needs should be made easier with the help of the information we’ve provided here.